Floriza Genautis knows when a recession comes around, employers have to be ready for it. Building a recruiting firm from the ground up only a couple years prior to the 2008 recession gave her a clear insight into dealing with employment issues in the COVID crisis.

Growing up in the Philippines, Genautis was fortunate to have parents who were able to send her and her siblings to private schools, she said. Additionally, Philippine culture places a high emphasis on coming from the “right” school, which is a common phenomenon in the U.S., but in the Philippines, many jobs won’t even hire unless the applicant has a degree from a certain school, Genautis said.

“If you’re browsing through the ads, they’ll literally put, ‘must be a graduate of La Salle,’” Genautis said. “I was fortunate I went to La Salle.”

Growing up and going to school, Genautis had maids to take care of all household chores, which she said is common in the Philippines. She was never expected to do the dishes or clean her room, just go to school, go home and repeat the process.

“It’s a little different lifestyle and culture,” Genautis said. “Here in the U.S., now, I have to learn to do everything, but after doing it the first six months, it’s nothing.”

Ironically, Genautis said now that she’s been in the U.S. for so long, going back to the Philippines would come as an entirely different culture shock.

Genautis said her brother still follows the traditional lifestyle. While visiting his home in the Philippines, the phone rang right next to where they both were sitting, but instead of the answering his phone, he just ignored it completely and waited for one of the maids to come running from the other side of the house to answer it instead.

FLORIZA GENAUTIS
Organization: Management Business Solutions Inc.
Position: Founder and CEO
Age: 50
Birthplace: Manila, Philippines
Residence: Wyoming
Family: Husband Rob and daughter Isabel
Business/Community Involvement: Co-founder, Women In Successful Enterprises(WISE); chair, WBE Certification Council for Great Lakes Women Business Council; board member, GROW; finance committee member, GR Chamber; advisory council, BLEND (Business Leaders Linked to Encourage New Directions): board member, Fair Housing Center of West Michigan
Biggest Career Break: First: My senior vice president at MSI in San Jose, California, Rick Giorgetti (my first mentor), promoted me to be manager of interim services. This position allowed me to grow my management and leadership skills. It taught me to be a working manager of a successful team that is very entrepreneurial, “treating my work as a business within a business.” Second: In spite of adversity, founding Management Business Solutions. It presented a lot of challenges, but it was the biggest break for me professionally and for my family. The first break taught me to lead a staff and the second taught me to lead a company.

“That’s how it is!” she exclaimed. “I guess those are some of the differences, but now I don’t know if I could go back to that.”

After graduating in 1990 with a degree in math and computer education from De La Salle University in Manila, Genautis came to the U.S. by way of Silicon Valley in California.

Although she was in the right state at the right time for her degree, she realized not having experience in the U.S. made it difficult for her to find a job. Her first job was mopping the floors at a KFC.

“I just went through that whole retail space with a four-year degree, because nobody would hire me,” Genautis said.

Later, Genautis was able to get hired for several administrative positions, but none of them lasted for very long.

Because she didn’t have a car at the time, she had to use public transit. For a two-week assignment she had in San Jose, it would take about two hours, hopping between buses and trains, to get there from where she lived in San Francisco.

“I remember getting let go after working for a company for three days just because they said, ’we just can’t understand your accent,’” she said. “’You’re picking up the phone, and you just can’t do the job.’”

But Genautis was not discouraged. The job in her mind was only temporary anyway, so she continued to move from one job to another until she interviewed for a front desk position at a nuclear engineering group in San Francisco.

The firm, however, was not interested in hiring Genautis for the front desk, but coincidentally, there also was an open position for an assistant.

“I thought, ‘OK, I will assist the assistant,’ so I ended up working for her,” Genautis said.

Genautis kept the position for about six months. After her contract ended, the staffing firm that placed her there had an accounting position open. The job became her first foray into recruiting.

Genautis started with Management Solutions Inc. in California at a time when the company was very small. She said she enjoyed the culture of the company “treating work as business within a business,” which is something it maintained even as it grew to a larger company.

Genautis’s husband Rob was a West Michigan native who was recruited by Intel in California. After he became a recruiter himself, the two met and developed a strong connection because both of them came from Catholic families.

After their daughter, Isabel, was born in Oregon, the family had to decide where they wanted to live long-term. With Rob’s family being closer, Michigan seemed like the best option.

“I said, ‘Hey, let’s move to Michigan!’ and he said, ‘What did you do to my wife?’” Genautis said, laughing. “I never thought I’d want to live in Michigan because of the cold, but I love everything in Michigan, other than the winter.”

When her family moved to Michigan, Genautis started working for a large recruiting firm in Michigan, which she said did not align with the values she enjoyed with MSI in California.

“I wanted to be able to provide to clients what they needed, and I’ve always not been focused with the bottom line,” Genautis said. “If I’m working with nonprofits, which we have a lot of in Michigan, I want to be able to discount the rates a little bit because they’re nonprofits, and that was something that wasn’t aligning with the organization.”

Genautis actually was sued by the firm for violating a non-compete agreement because she also was working for a small firm that had ex-employees from the large firm.

The suit was dismissed, but Genautis was still fired from her recruiting job, so she took the summer off after the case to find out what she really wanted to do with her life.

“I guess that was one of my biggest breaks was getting let go,” Genautis said. “The outcome was I could open up my own firm.”

Genautis founded Management Business Solutions in September 2006. Getting the firm off the ground was difficult, but Genautis said she was fortunate that she worked the back office before she became a recruiter, because it gave her knowledge of running the whole operation.

“I was also surrounded by other members in the tech industry in Silicon Valley,” Genautis said. “Obviously, the biggest help was my husband when we both said, ‘OK, let’s be prepared not to make any income for five years.’”

Unfortunately, two years into the business, the 2008 recession happened. For a business where the main income is derived from placing candidates, at a time when no one was hiring, MBS had to shift the way it operates.

MBS developed the retainer model, a collaborative solution whereby clients retain the firm, and MBS becomes a partner and extension of the client. Genautis said the retainer model has been used to service national and global organizations, as well as nonprofits.

During this time, Genautis was still bringing in and training individuals at MBS. By the end of the recession, she had a complete staff that could help clients refill their ranks.

“I always say when (recession) comes back, you have to be ready for it,” Genautis said.

When Michigan shut down in March to halt the spread of COVID-19, MBS chose to keep operations going. Everybody is working from home, and Genautis built the company’s infrastructure in a way for everybody to work from anywhere in the world.

In the staffing world, when the process stops, it takes a long time for it to start back up again, Genautis said. While it may have been an easy decision to cut payroll, Genautis and her partners knew they needed to be up and ready once Michigan gets back to work.

“Our calendar’s still full and everybody’s still working from home,” she said. “I do know in a couple weeks or so, when we slowly go back to our process, everybody’s going to be hiring.” 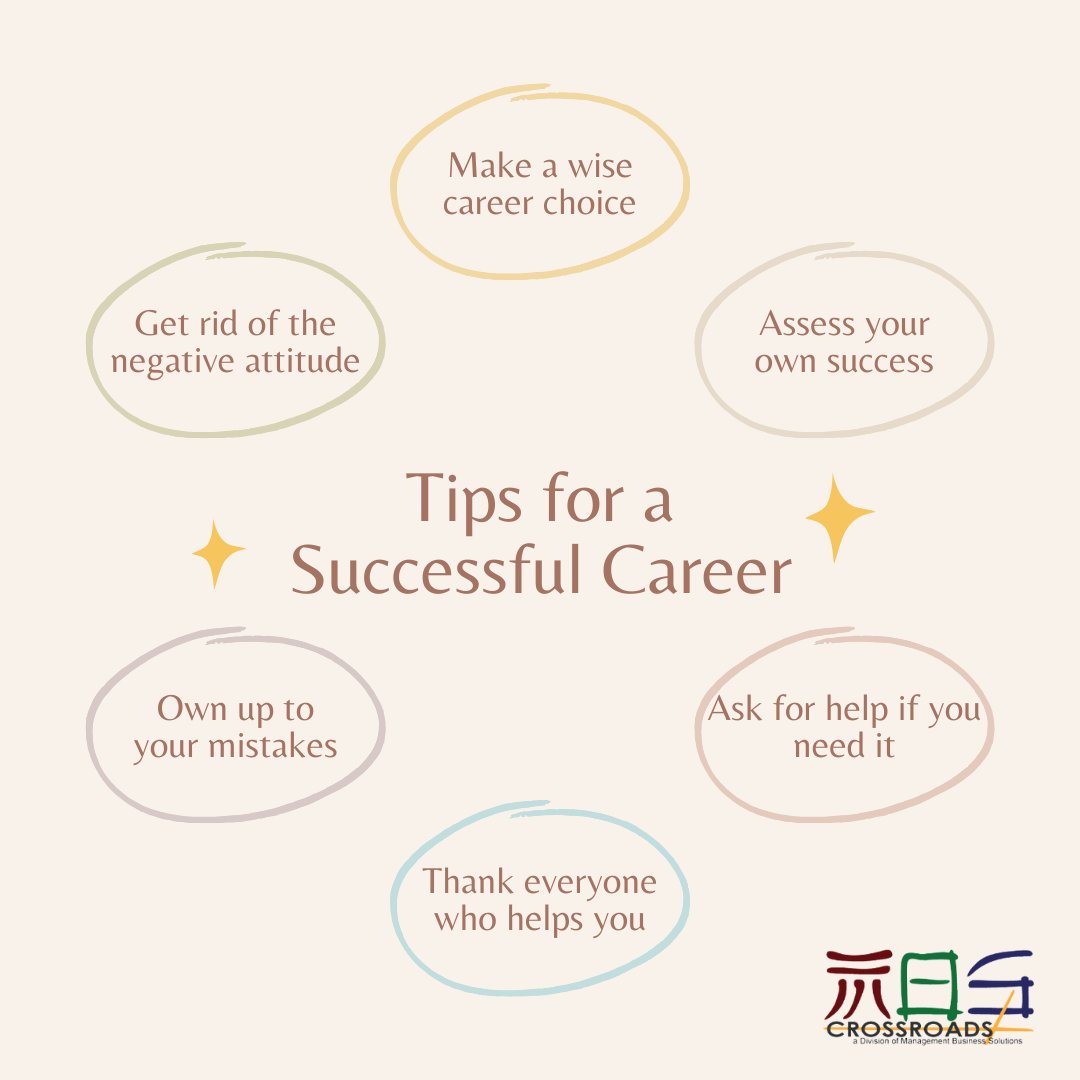 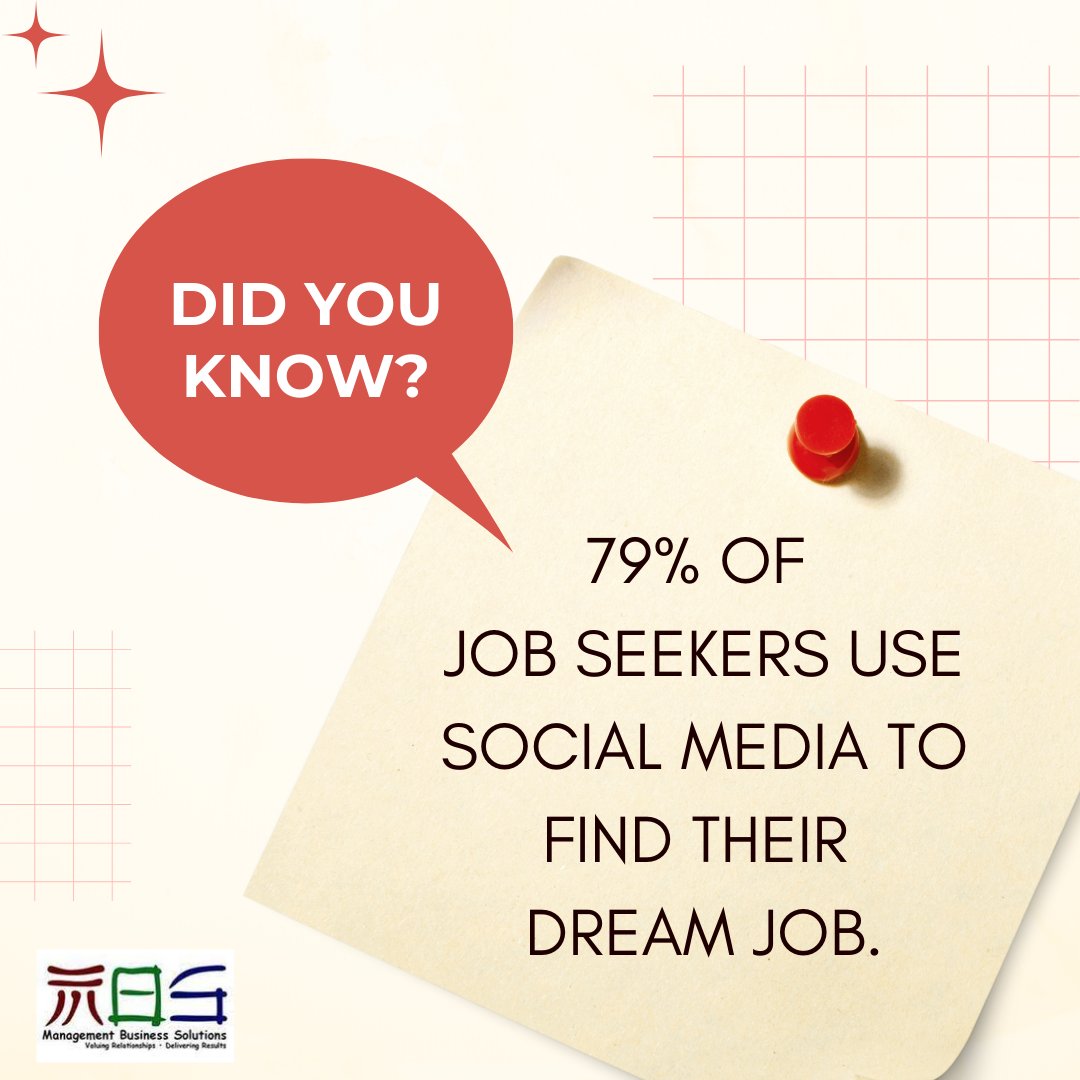 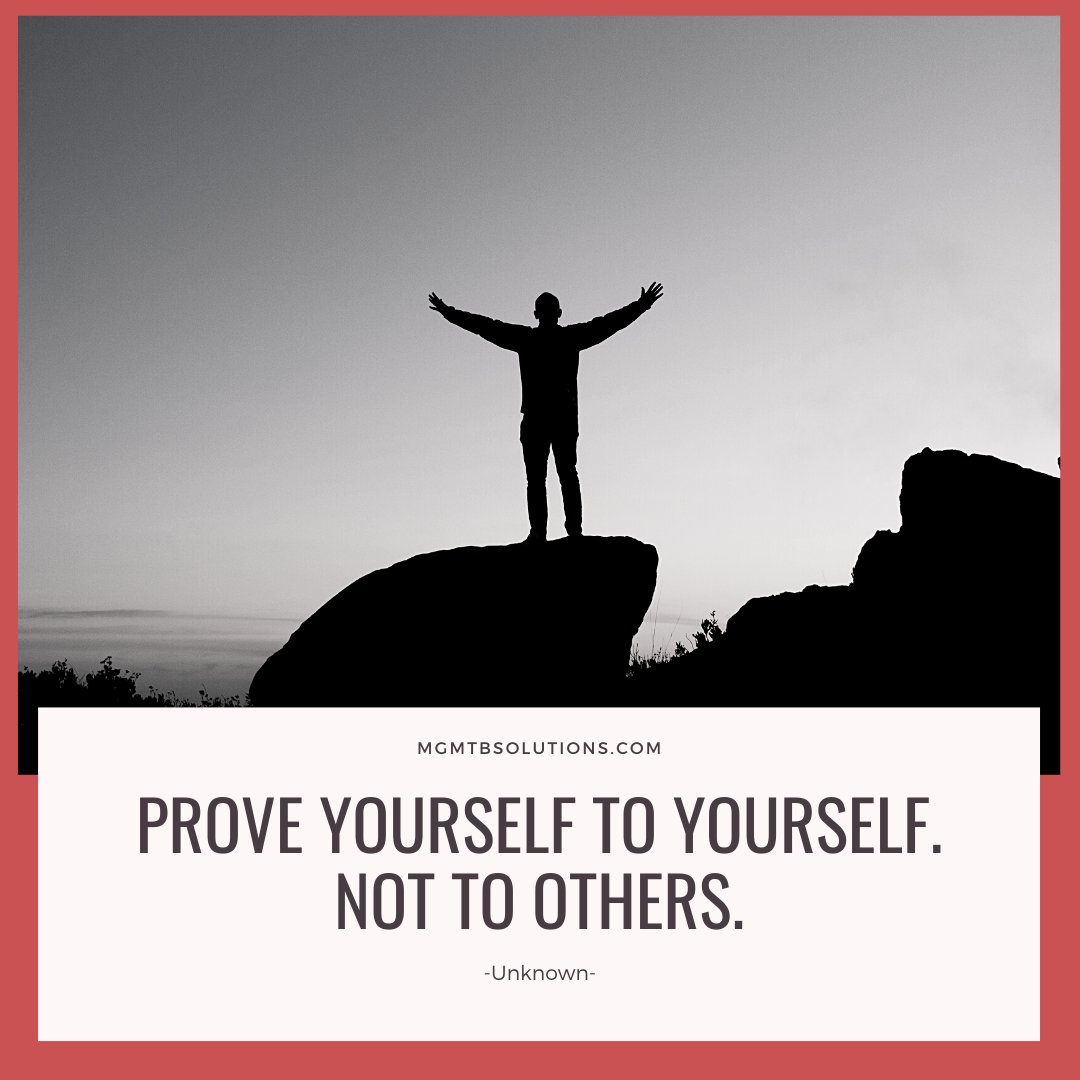 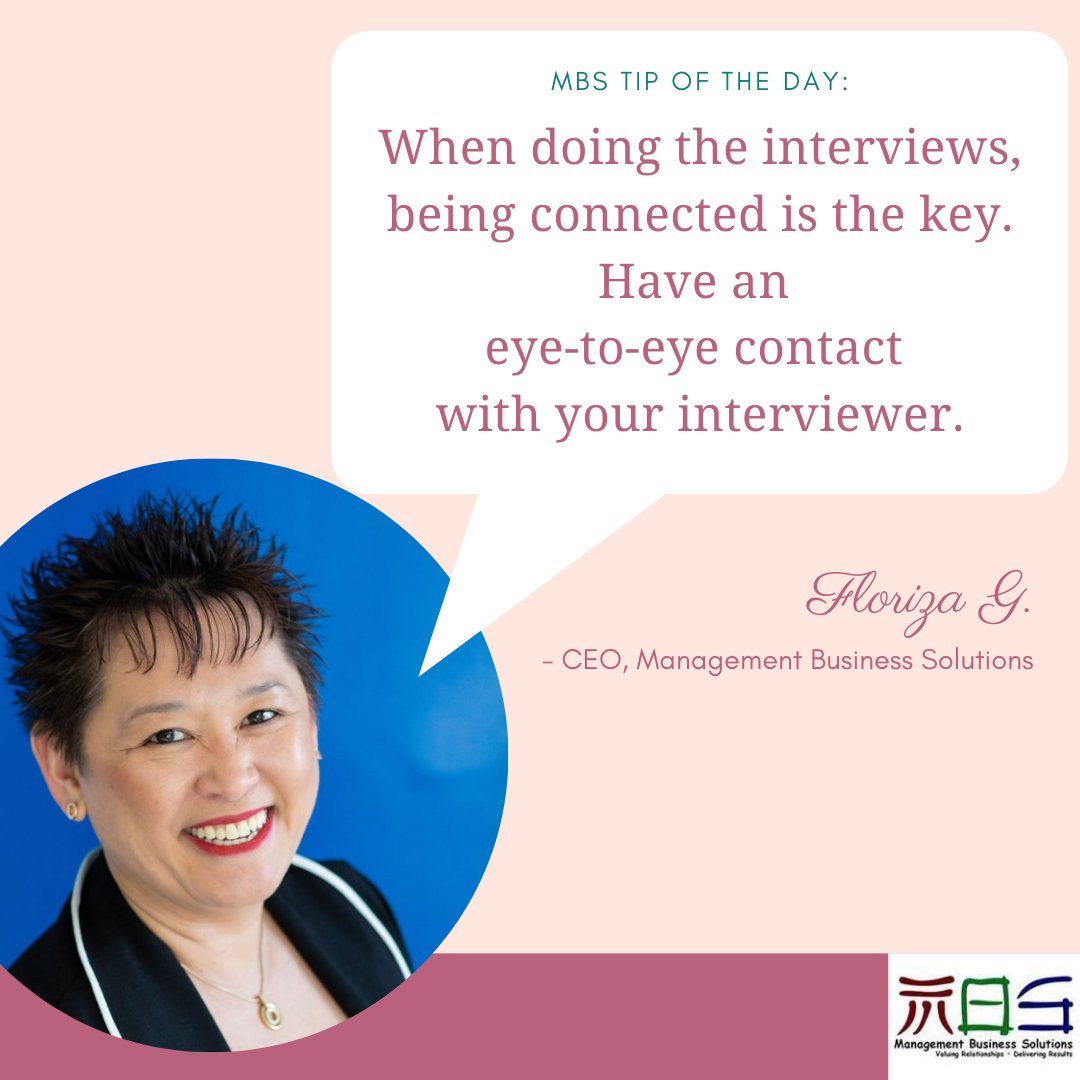 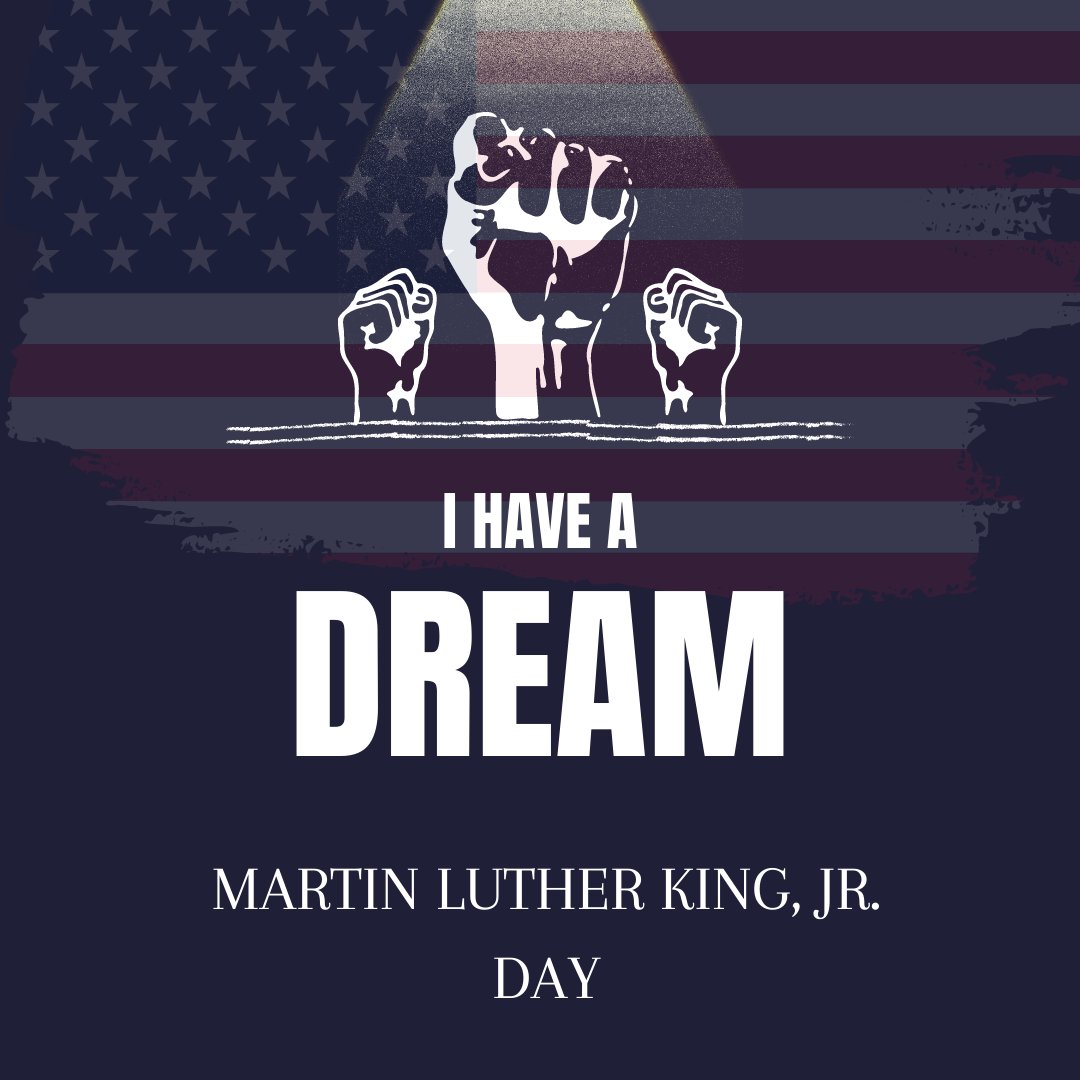 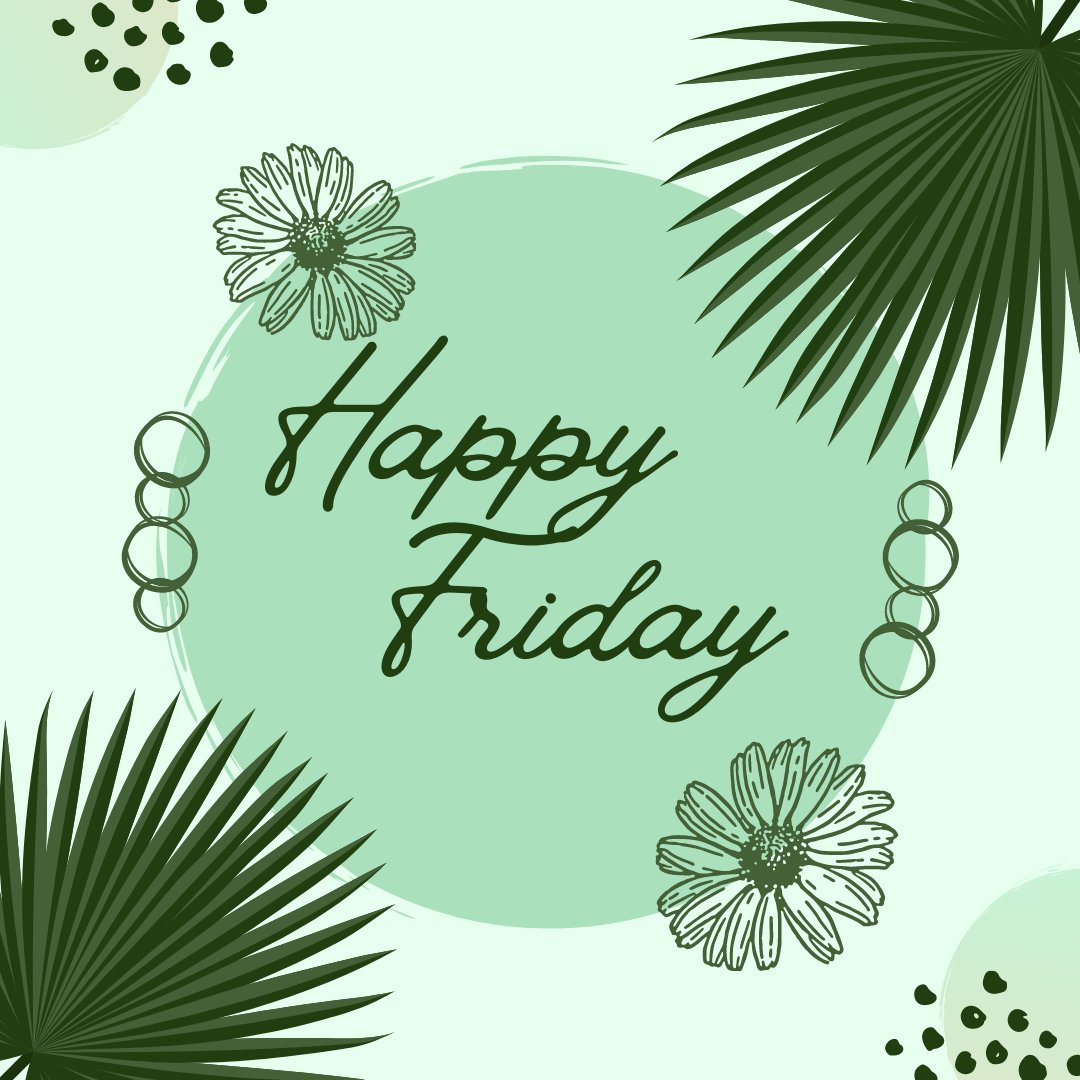