Grand Rapids Chamber of Commerce Minority Entrepreneur of the Year, 2009

The latest is the Minority Entrepreneur of the Year handed out by the Grand Rapids Chamber of Commerce.

“We are a big torch-carrier of diversity. I believe it’s an essential part of business,” said
Genautis, whose firm provides professional staffing for several companies including Steelcase
Inc., Meijer Inc., and Magna Mirrors, an operating unit of Magna International Inc.

“It’s a honor and privilege to be recognized by my peers and those in the community who feel strongly about what I do,” said Kennedy, a recipient of many awards herself.

Her 12-year-old “unconventional business” has grown in this tough economy because she has expanded beyond her backyard of West Michigan into the Chicago and Detroit markets. Kennedy was surprised that even in bigger cities, her business model is unique from the competition. She not only writes and stages the presentations with actors, but leads the employee discussions at the end — something that isn’t offered by her competitors.

“I like to do it all from start to finish,” said Kennedy. “It’s my stuff, so I know what is passionate for (the clients) and what is close to their hearts, and I think I’m able to bring that out as a facilitator.”

Erhardt Construction’s use of minority contractors within the construction industry is one of the reasons the company was named Minority Business Advocate of the Year.

“We are committed to working with minority contractors in the construction industry and appreciate the recognition of our efforts,” said President Joe Erhardt. “Our commitment doesn’t end with the signing of a contract. It is important that the employees of our subcontractors find a welcoming and inclusive environment on our jobsites.”

Last year, the advocacy award went to Genautis for her work with the state’s minority-owned and woman-owned business enterprise certification process. It was one of three awards she received last year.

“I didn’t set out to be the voice of diversity, it just happened,” Genautis said.

Born in the Philippines, she migrated to California after college. She moved to her husband Rob’s hometown of Grand Rapids six years ago with their daughter Isabel.

“West Michigan mirrors the culture of what I grew up with in the Philippines,” said Genautis. The business grew out of her desire to be able to balance work and home life.

Today is the last day to get your applications in for the Director of Labor Relations position.

Make sure you hurry, and click the link to apply now!
👇
https://t.co/zcrk90OCtk 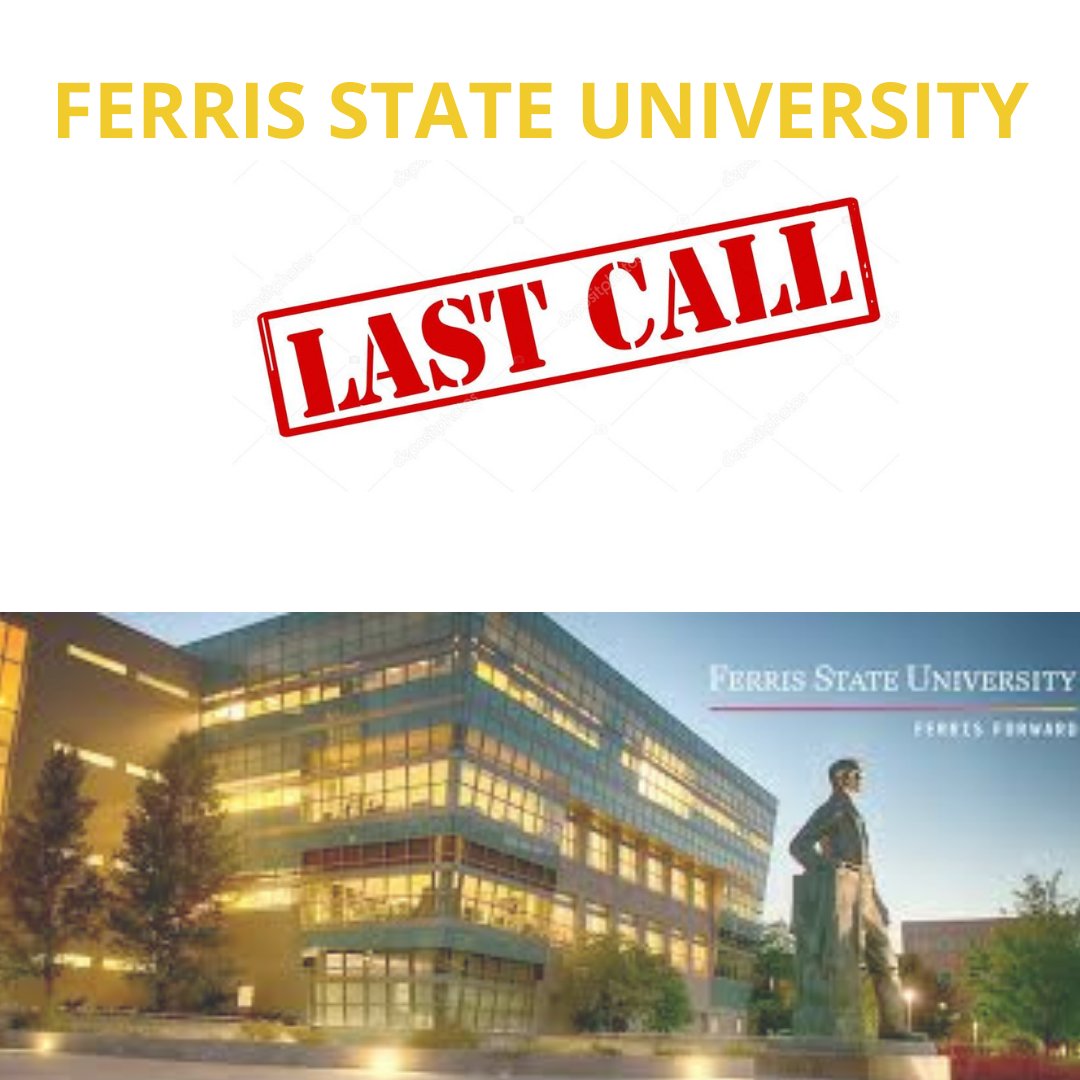 MBS is seeking a Financial Sales Partner in Wyoming, MI!

Click the link below to learn more and apply!
https://t.co/YxWm3Bl2ad 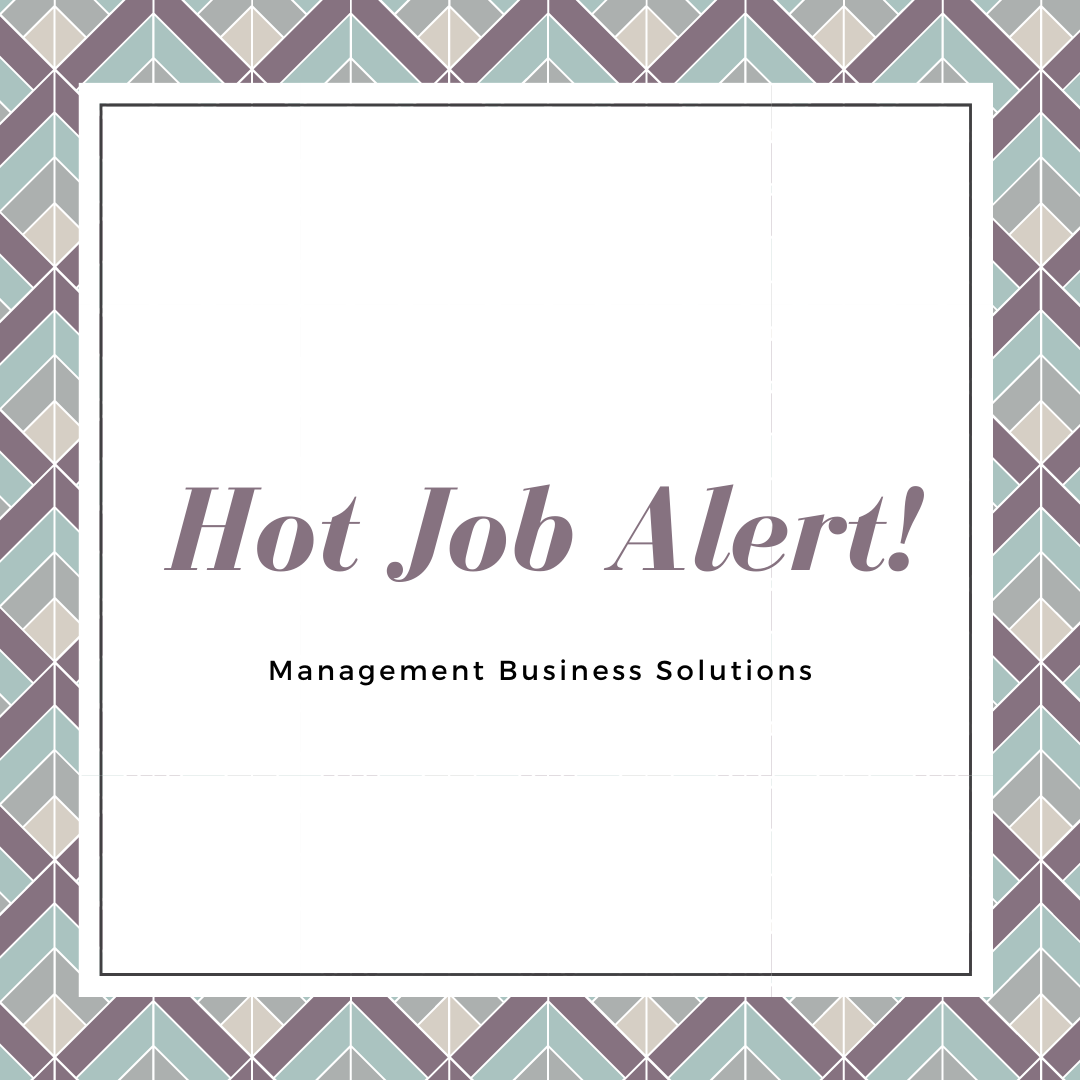 MBS is looking for a Sr. Project Manager, in Goleta, CA!

Click the link below to learn more and apply!
👇
https://t.co/fD1dGqOiOR 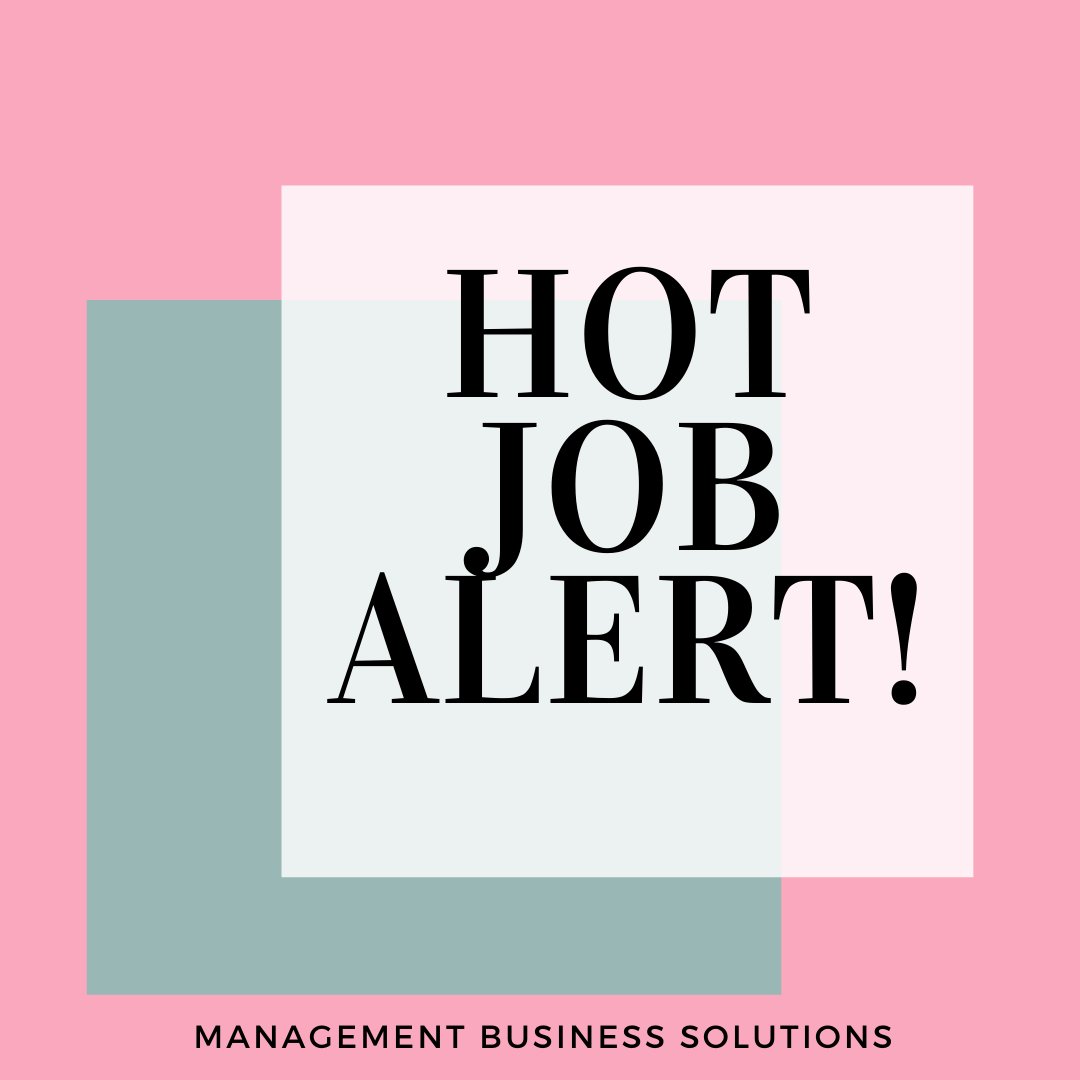 Who's in need of some #WednesdayWisdom?💭

For the month of March, try to get out of your comfort zone. The only way to change is to try new things.

Challenge yourself each week to try something new. It may bring you closer to getting something that you want. 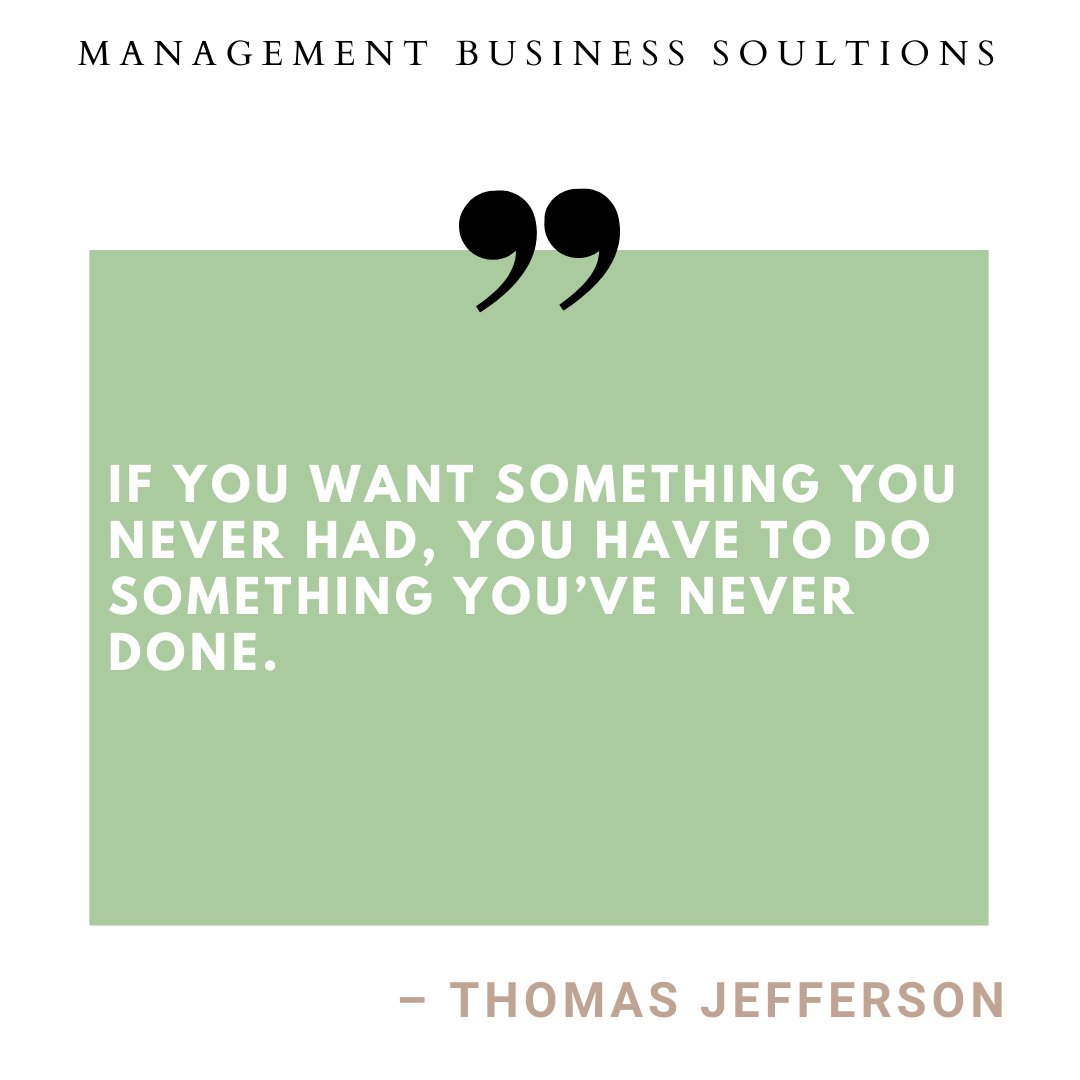 We are seeking an HR Generalist in Boulder, CO!

Click the link below to learn more and apply!
https://t.co/Zog73Ag6tB 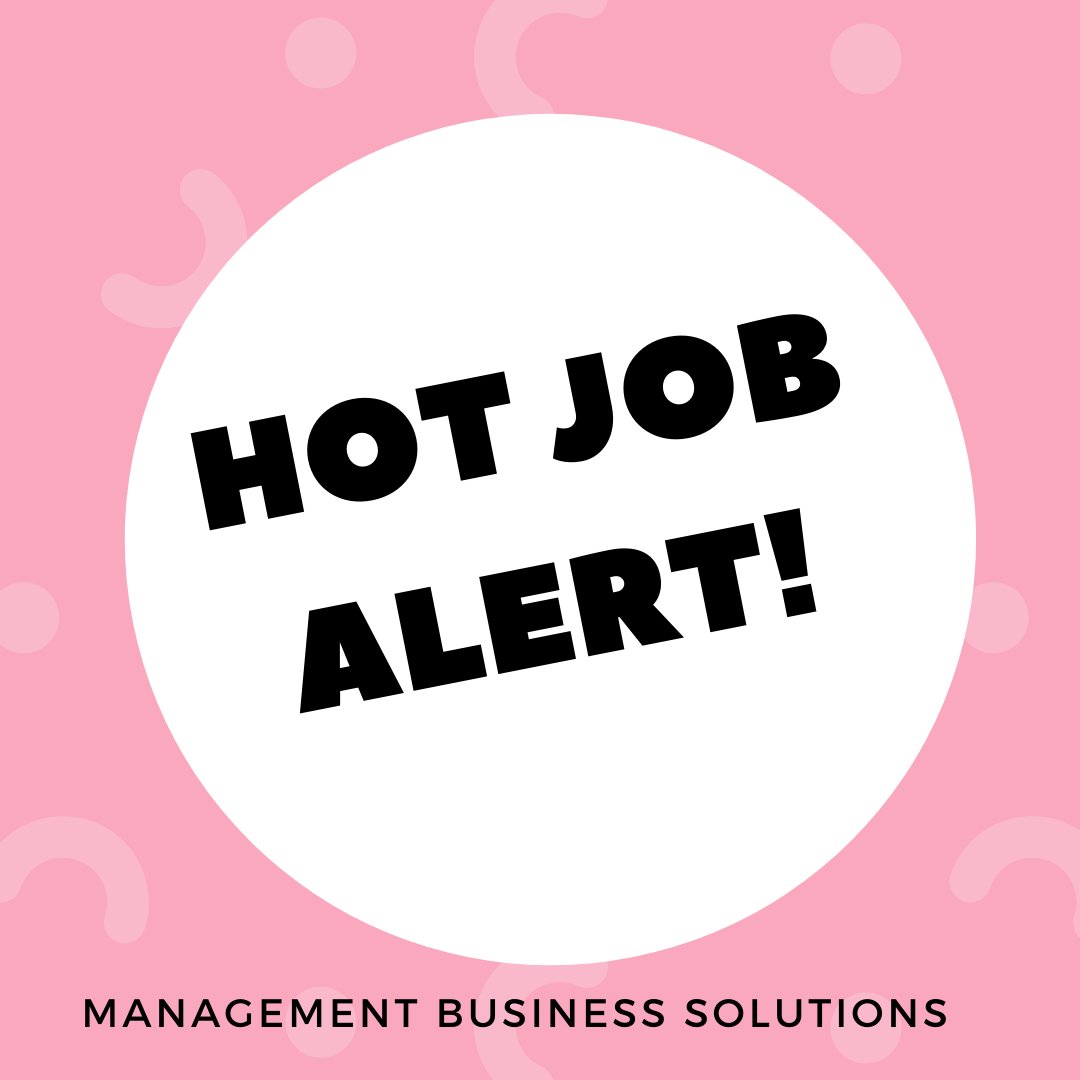