Floriza Genautis, founder and CEO of Management Business Solutions, has a passion, and that passion has been recognized through the chamber‟s Minority Business Advocate of the Year Award.

“It‟s such an honor to be recognized by the chamber,” says Genautis. “I am passionate about the minority business community and hope that this award will help me advocate even more within the general business community.”

Genautis was born and raised in the Philippines and after college came to California, where she started her career and also met her husband, a Grand Rapids native. The two decided to move to West Michigan to raise a family.

“About five years ago, we had our wonderful daughter,” said Genautis. “When she was two months old, we decided we wanted to raise our family in an area that was very family-focused and was able to have the religious Christian values, as well.”

In 2006, Genautis started Management Business Solutions, a professional work force solutions company that has become a national player, with clients as far away as Silicon Valley. She attributes part of the company‟s success to its emphasis on relationships.

Genautis has been in the staffing industry since 1990, working with various technology companies during the “Internet boom,” which she said helped her understand what companies are looking for.

Genautis is grateful for the chamber‟s award, which recognizes her work in advocacy for minority businesses.

“It doesn‟t go unnoticed, as far as all the effort of the friends and individuals I‟ve come to know in the world of supplier diversity and minority advocacy, and really being a big proponent to that,” said Genautis.

Between her family and her company work and advocacy work, Genautis stays busy.

“I guess I always get that question: “When do you sleep?” she said. “I always take off at 5, 5:30 from work, so that I’m able to be there for my daughter; pick her up and spend time with her until 10 o’clock hits, then my computer is on again. Diversity, inclusion and being an advocate doesn‟t stop, and of course it takes a lot of time to go out there and spread the message.”

Our HR Gurus here at MBS are here for YOU whenever you feel like you're at a career crossroad. Check out our link below to see what kind of services we can provide!
https://t.co/9u8Pvizwtz 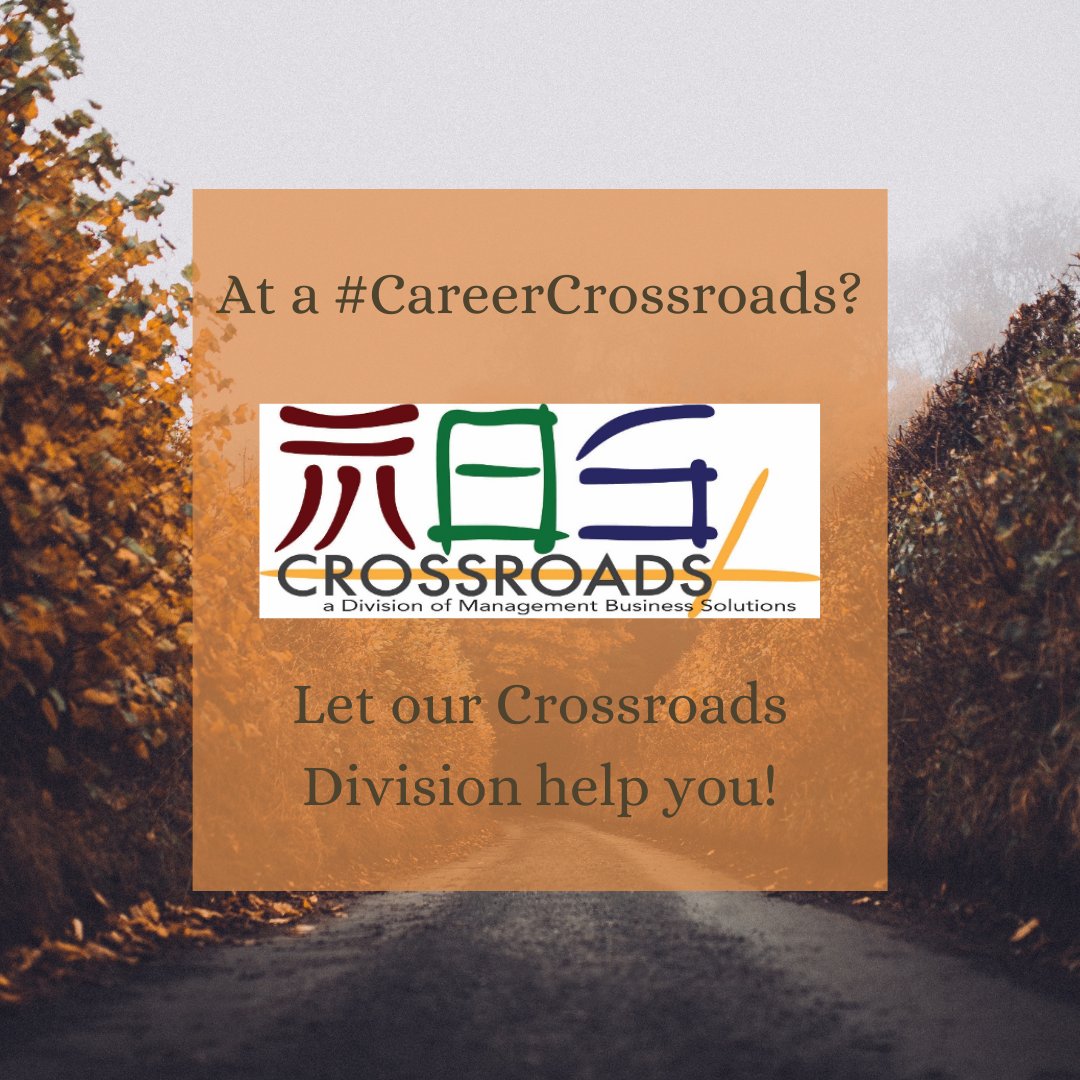 Are you in the current job market and not sure where to look?
We have current job openings available on our website! Click the link below and see if we have an opportunity for you!
https://t.co/GEnz5Q3ndW 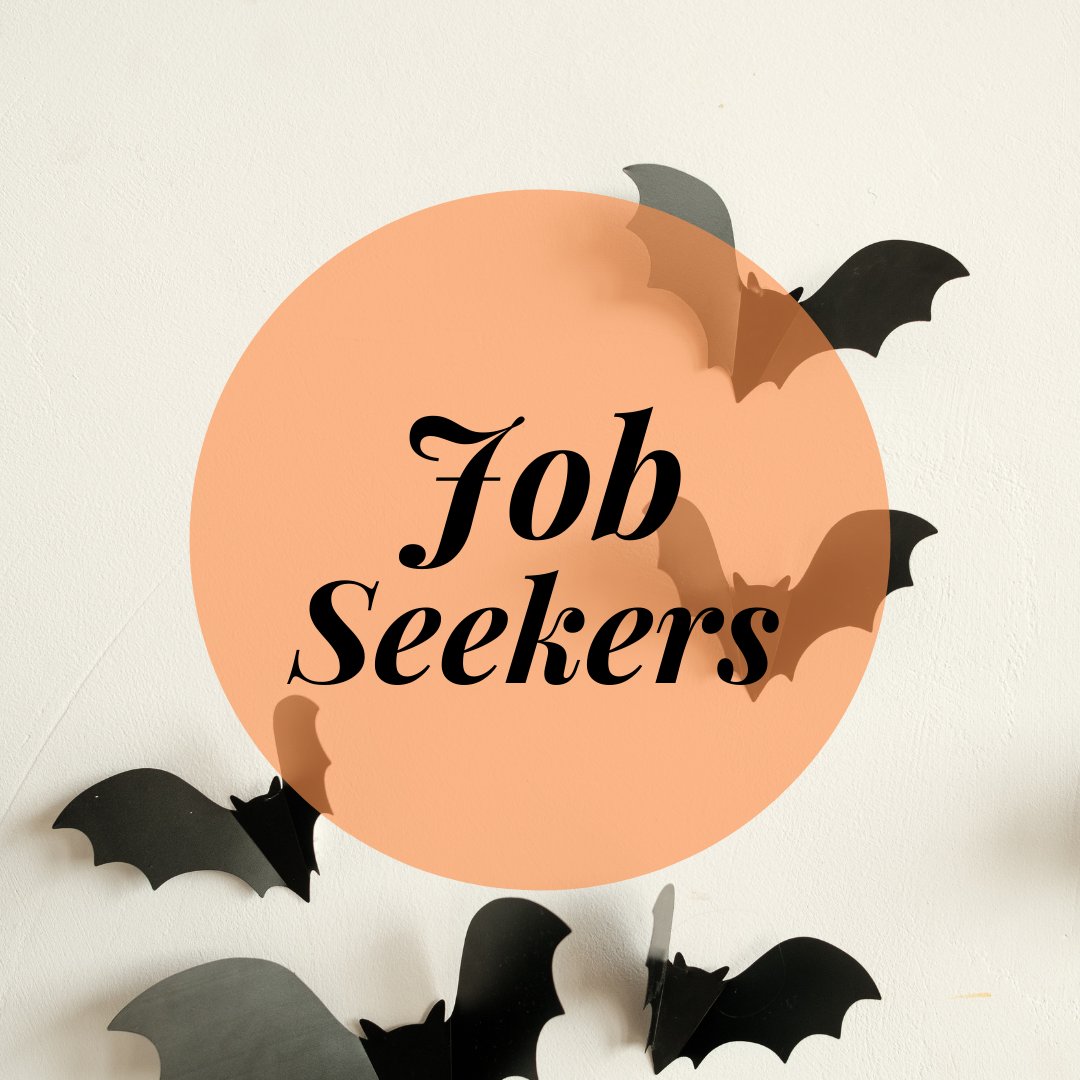 You have done a great job this week and totally earned an amazing weekend 💛💛💛💛💛 https://t.co/dLJ24HpcsC
View on Twitter 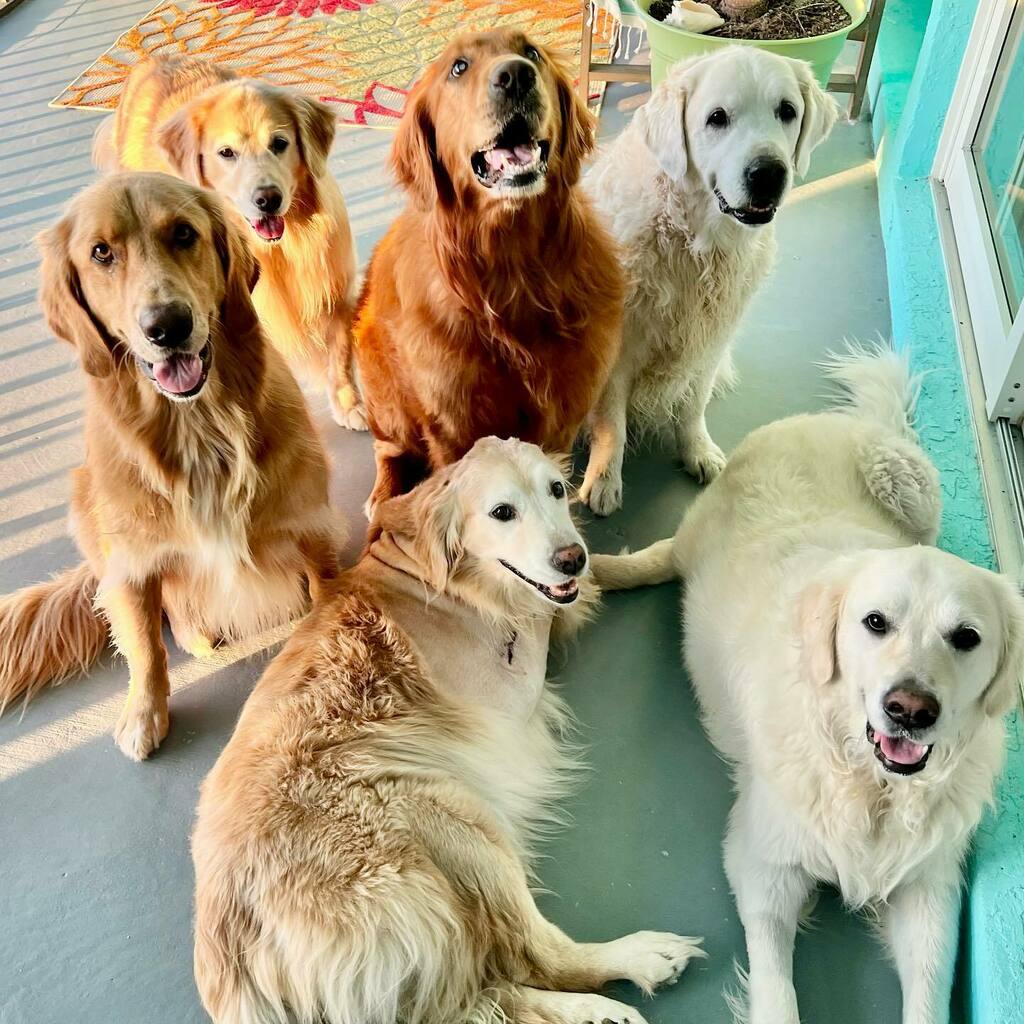 Happy Friday, here is a #funfact to finish off your workday!

Did you know, you should always take notes during meetings, as the brain retains LESS THAN 5% of what is said! 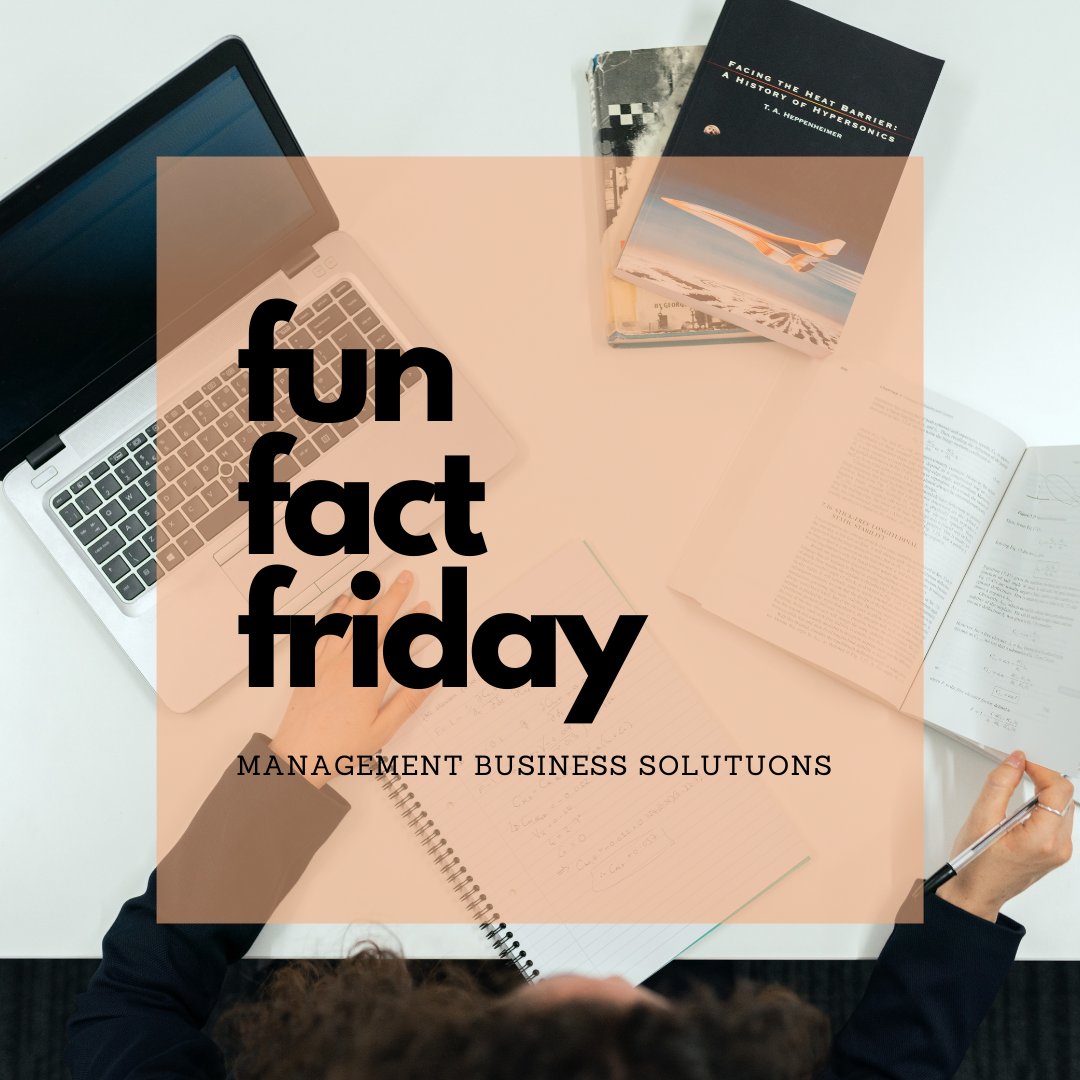 Its that time again, make sure you guys go out and do some fall festivities this weekend!

Have a fun, safe weekend!🎃 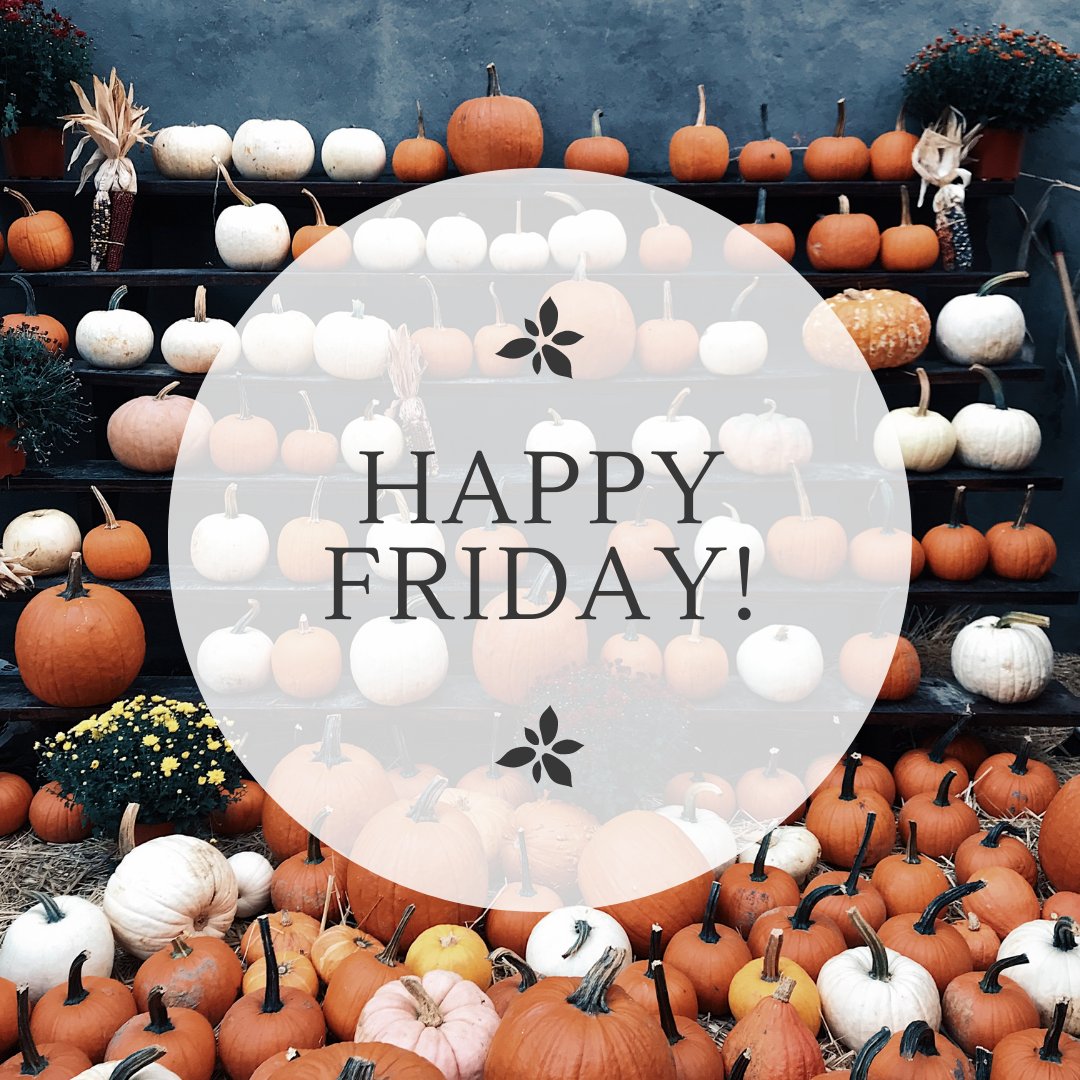 Want to invest in yourself?

Click the link below to check out our a la carte options, where you can choose the right service for YOU!
⬇️
https://t.co/NDNx5TgPk4 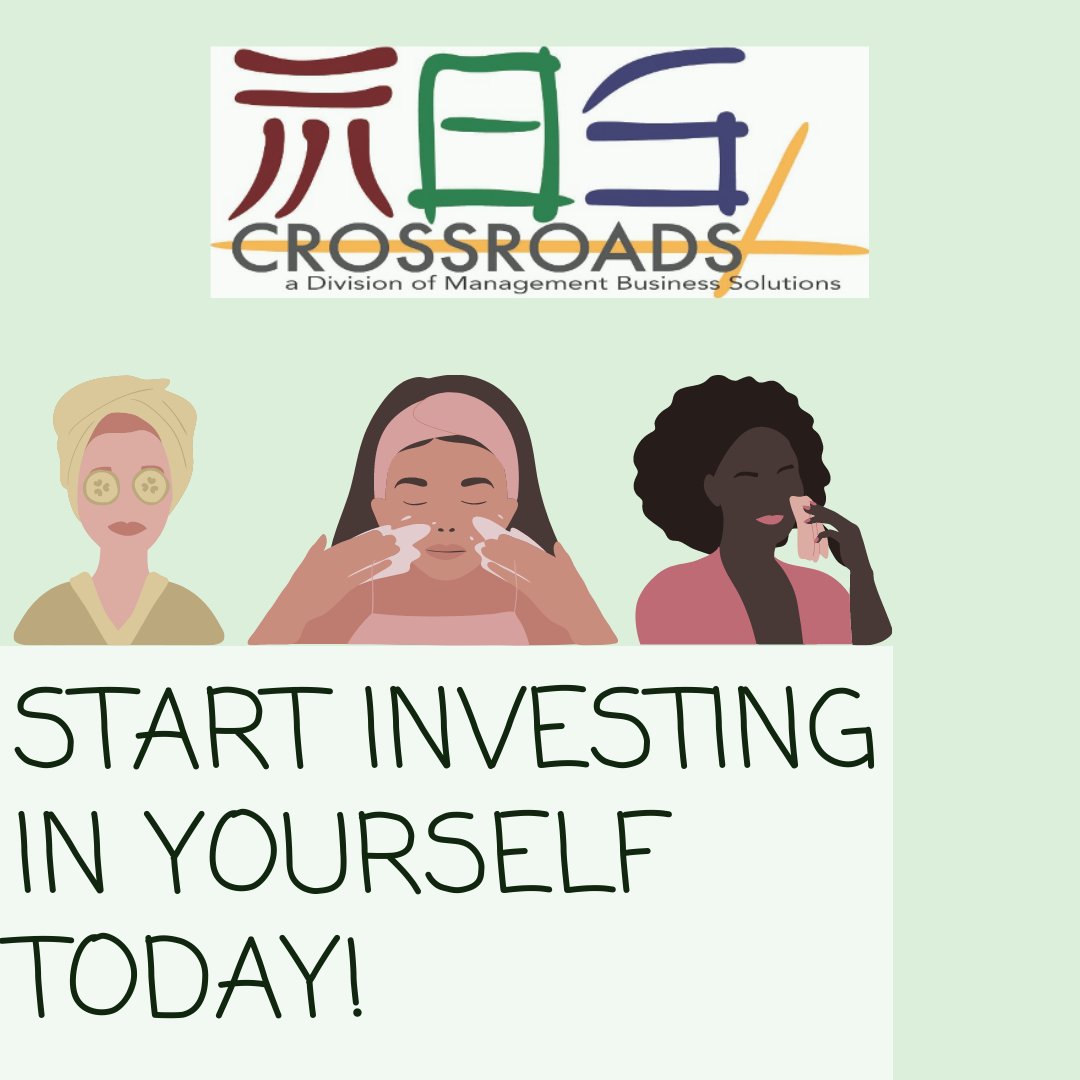